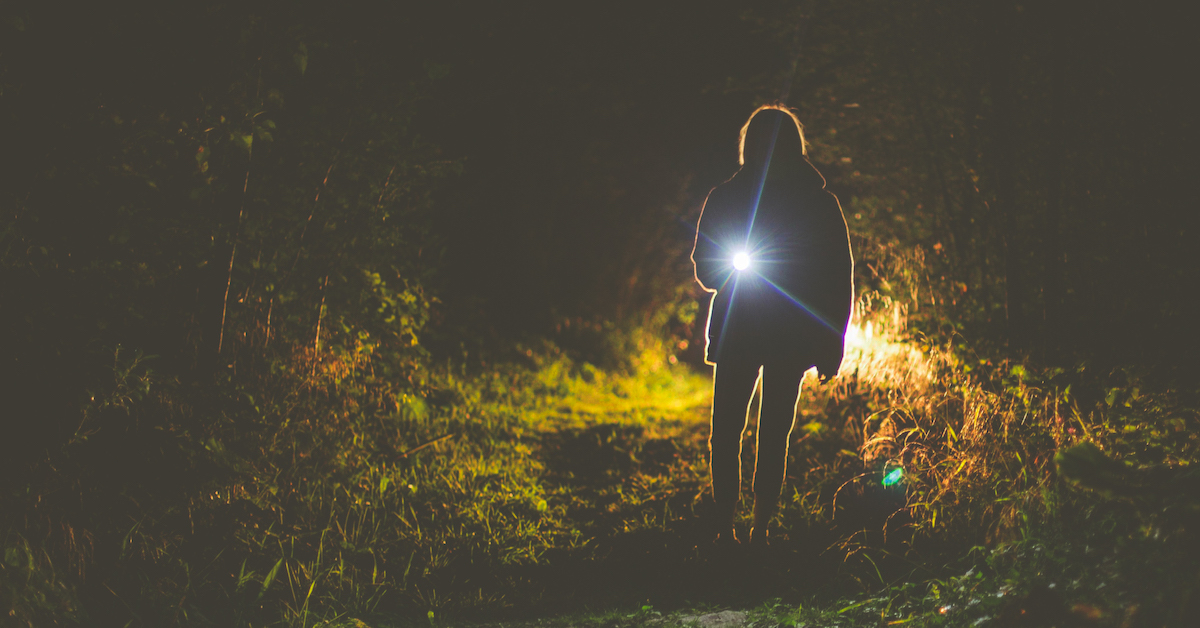 How to Make a Difference for 76,000 Street-Connected Children

The first time I traveled to Sierra Leone with a mission team to teach summer school at the Child Rescue Centre, I was instantly overwhelmed. The heat, the smells, the food—how profound the needs were, how welcoming the people were. How the children at the orphanage rushed to be held at every moment.

The bus ride from Freetown to Bo took 6 hours over ravaged roads, and cost us a tire each way. I was first off the bus—the minute my feet touched the ground, a boy about 11 threw himself at me, pinning my arms in a huge hug. I didn’t know what to think.

At that time, the children in the orphanage lived dormitory-style—girls on the second floor and boys on the first, each with an “Auntie” to supervise them. They were just completing construction on a new facility on the campus, and the American team was staying there.

Every night we’d walk up a small hill to the dormitories of the CRC. We’d sit in the communal room where either the boys or the girls slept in bunks under mosquito nets. We’d read them stories, and then they’d sing songs before saying prayers and going to bed. Then we’d walk back to our own beds in the dark.

On one of those nights, there was no moon. Although we were located in the second largest city in Sierra Leone, there weren't any lights or power from the city to reflect off the clouds. It was so dark you couldn’t see your hand in front of you.

You don’t realize the impact of ambient light in cities and towns in the US—until there isn’t any at all. Dark in Africa is DARK. Even though we had our flashlights and headlamps for the walk back, there was something so profound about the darkness that night. I could literally not see beyond the circle of light projected by my flashlight.

The light illuminated just the next step, and no further.

The ground was uneven, and beyond the edge of that circle of light there was no telling what might be lurking there—an unstable stone, small divot or hole, a tiny rise in the ground, snake? Worse?

Little did I know that first trip was my first tiny step into global child welfare work.

Ever since that trip—more than fifteen years later, it strikes me that engaging in this work has very often felt just like that:

I only have just enough light to take the next step.

I’m now the Director of Program Development and Community Engagement at Helping Children Worldwide, the nonprofit set up to support that orphanage. We have since transitioned that program to 100% family-based programs, reintegration of street-connected children back into families, and teaching others how to do what we do.

It’s not easy work. I call it hard, HEART work—it’s the kind of work that consumes you with the importance of it, humbles you to the core with the privilege of trying to make a difference in the lives of real people—but it can also be incredibly heartbreaking work. We’re daily faced with the realities of a truly broken world in which children are suffering.

For the past two years we’ve been doing everything we can think of to address the needs of what we thought were 20,000 street-connected children in Sierra Leone—a country with the population equivalent of Washington State (7.6 million).

But just last week, our partners at Street Child released their annual report disclosing that there are actually 76,000 children living and working on the streets in Sierra Leone. There are moments when I am driven quite literally to my knees.

How on earth are we to make any difference in the face of such a huge number?

That’s when I’m reminded of the impact of one light.

When I was a girl, one of my favorite nights of the year was Christmas Eve. We attended the midnight service, and as the clock approached midnight, the pastor would turn off all the lights in the church, so that the Christ candle on the altar was the only light in the church.

Then the pastor and ushers would begin to pass the candle, one by one, to everyone in the congregation. When all the candles were lit, our combined light flooded the church.

Each of us alone has the capacity to carry our one lonely light, illuminating just that one step in front of us. That’s how we can proceed—step by step, in faith.

But together—each carrying our one light, each taking the step we can to ensure every child has a family—our lights combined illuminate far more than any of us can alone.

Would you like to help Laura and Helping Children Worldwide in reuniting street-connected children? CLICK HERE to donate towards training more Sierra Leone social workers in reunification..

Tags: Stories from the Field
Back to Blog

Using Your Shovel: How All Of Us Can Help Find Families For Separated Children

My grandmother is a wonderful, witty and resilient woman.  She is a woman who grew up through so...
Read More

Why Supporting a Child Through Trauma is Critical

Early in my career as a therapist, I was asked to serve as the VP of Social Services at an...
Read More